Winter Testing and the Flaming Star 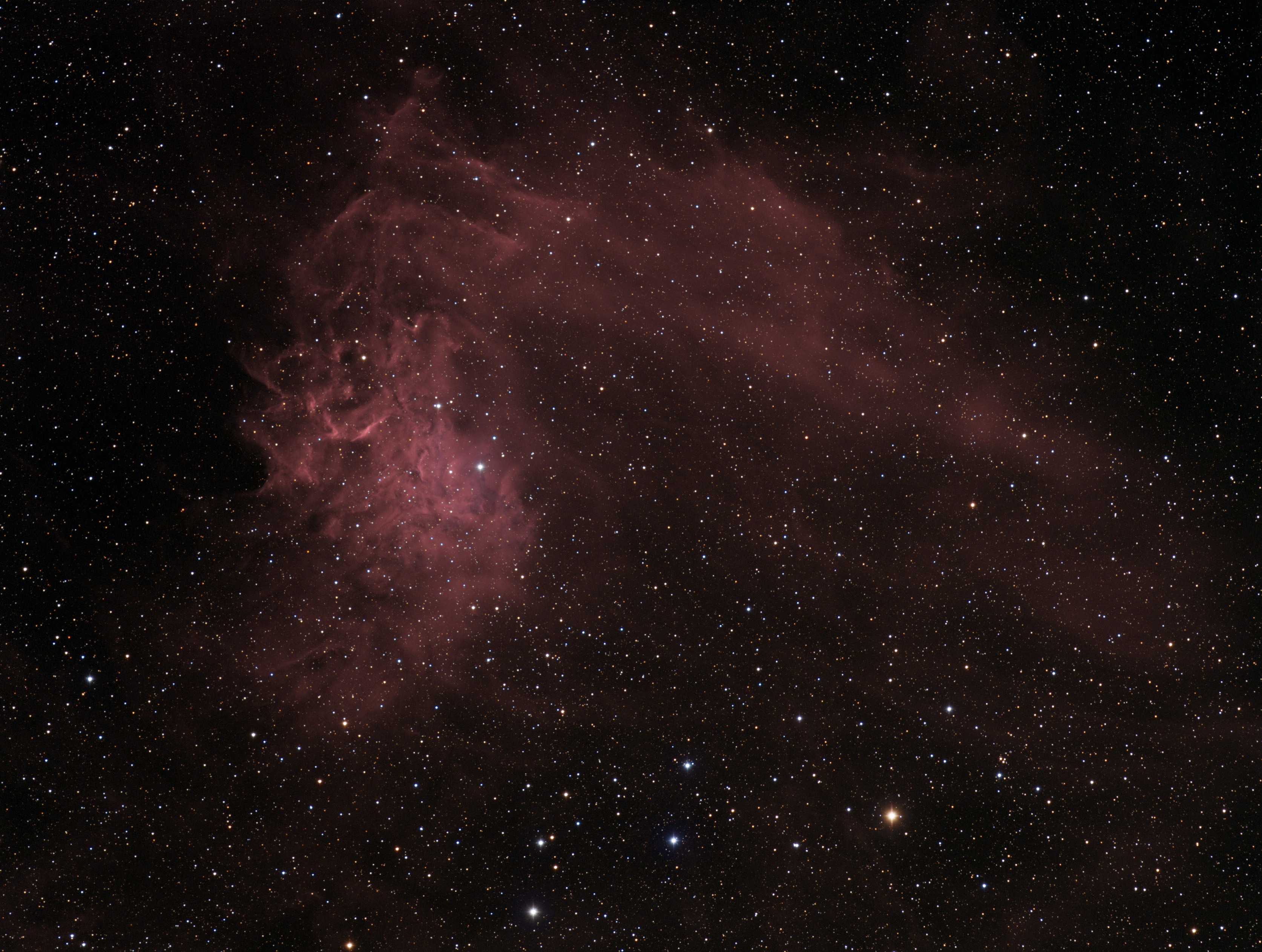 This is IC 405, also known as the Flaming Star Nebula. The picture was taken around the same time as the Andromeda Galaxy image I took last fall. But I didn't get around to processing it until after the last website update so thats why its showing up only just now. Better late than never.

2015 was the start of an el Nino winter. Warmer than usual but even so this is Canada after all and we got lots of snow and ice anyway. Besides that, we we also received our fair share of bad seeing, frost and other winter-related problems that make astrophotgraphy a real challenge up here. Rather than brave the cold at the local dark sites, I set up MN190 and EQ8 in the back yard until the end of November.

M1 - The Crab Nebula and some star pictures 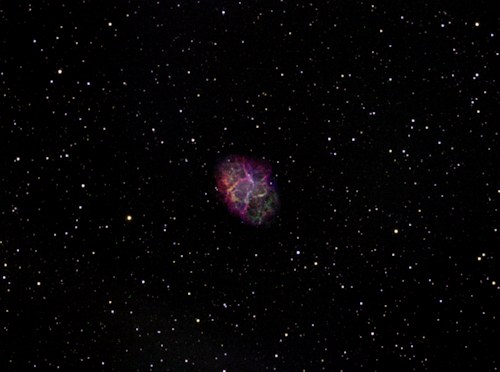 The first usable picture was M1, the Crab Nebula. This one is a narrowband image so its is comprised of information from Ha, OIII and SII emission lines. The image data from each emission line is remapped to RGB to make the final picture.

Following the M1 picture, I took a number of star images, shown below. For these, I ran some strings across the from of the telescope to induce diffraction spikes.

The end result of the string experiment is pretty good if you like diffraction spikes. But they probably look pretty horrible if you don't.

After the star pictures, I tried a few more times over the winter but the results were terrible. Between the frost, the fog, the frozen mechanical things and generally very poor sky conditions, there were no usable pictures until spring. 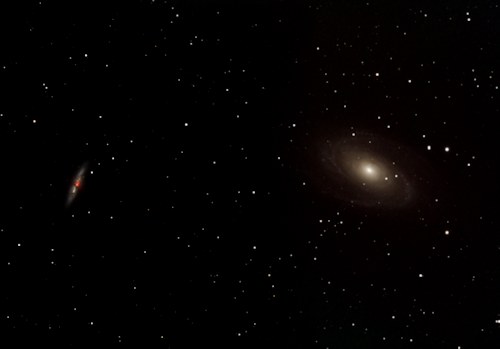 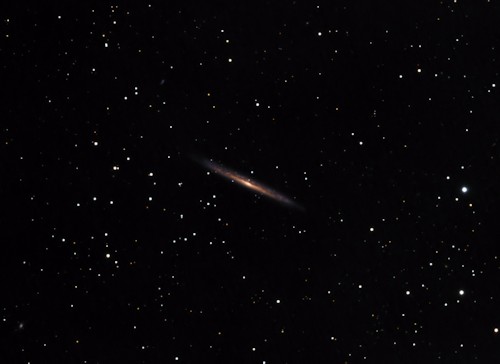 And spring is galaxy season. But galaxy season was pretty sparse for me this year. I stayed home to avoid the cold and so I only got these two, both from the back yard.

The Splinter Galaxy is a nice edge-on view of a galaxy. The M81 and M82 image is a mosiac image made of two separate photos

So I guess you could say I got three galaxies this year not just two.

Besides galaxies, spring also brings out the globulars and the collimation tools. So this spring I spend a good amount of time fine tuning the collimation on the MN190. I also took the opportunity to redo some of my old globular photos using current gear and processing techniques. 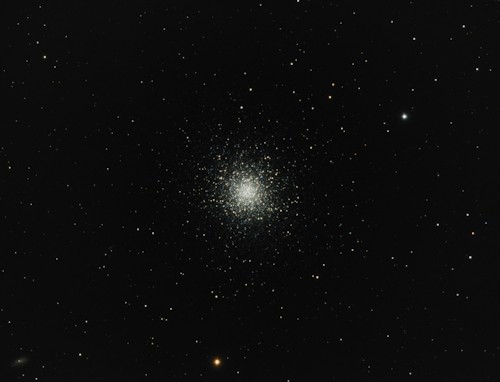 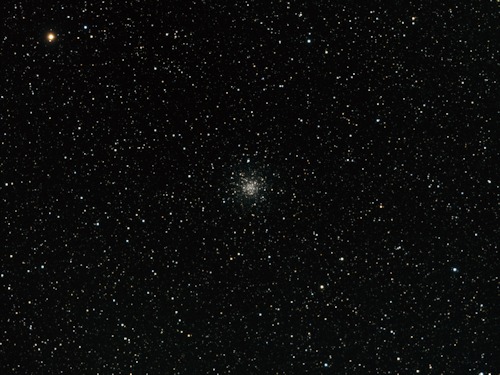 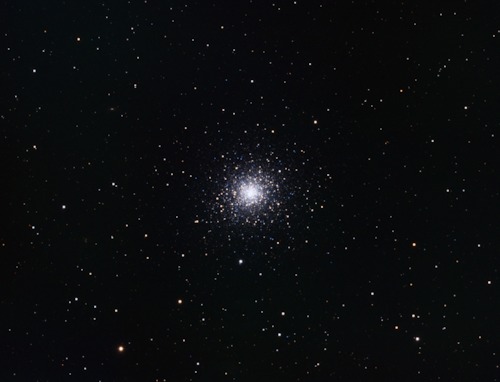 M13 is probably the best of the lot. It's not perfect, but it's not too bad. M92 is not too bad either but M56 could use some improvements. Even so, these are still a lot better than my older versions.

So the crop of galaxies was a little sparse this year and I didn't get out of town at all. Still, got a good number of pictures anyway and some of them are not too bad. And it was good to get the IC 405 (Flaming Star) image finally processed and published.

As always, thanks for looking, see you again next season.