The Bubble Nebula and Some Carbon Stars

This is the Bubble Nebula imaged in narrowband hydrogen-alpha (Hα) 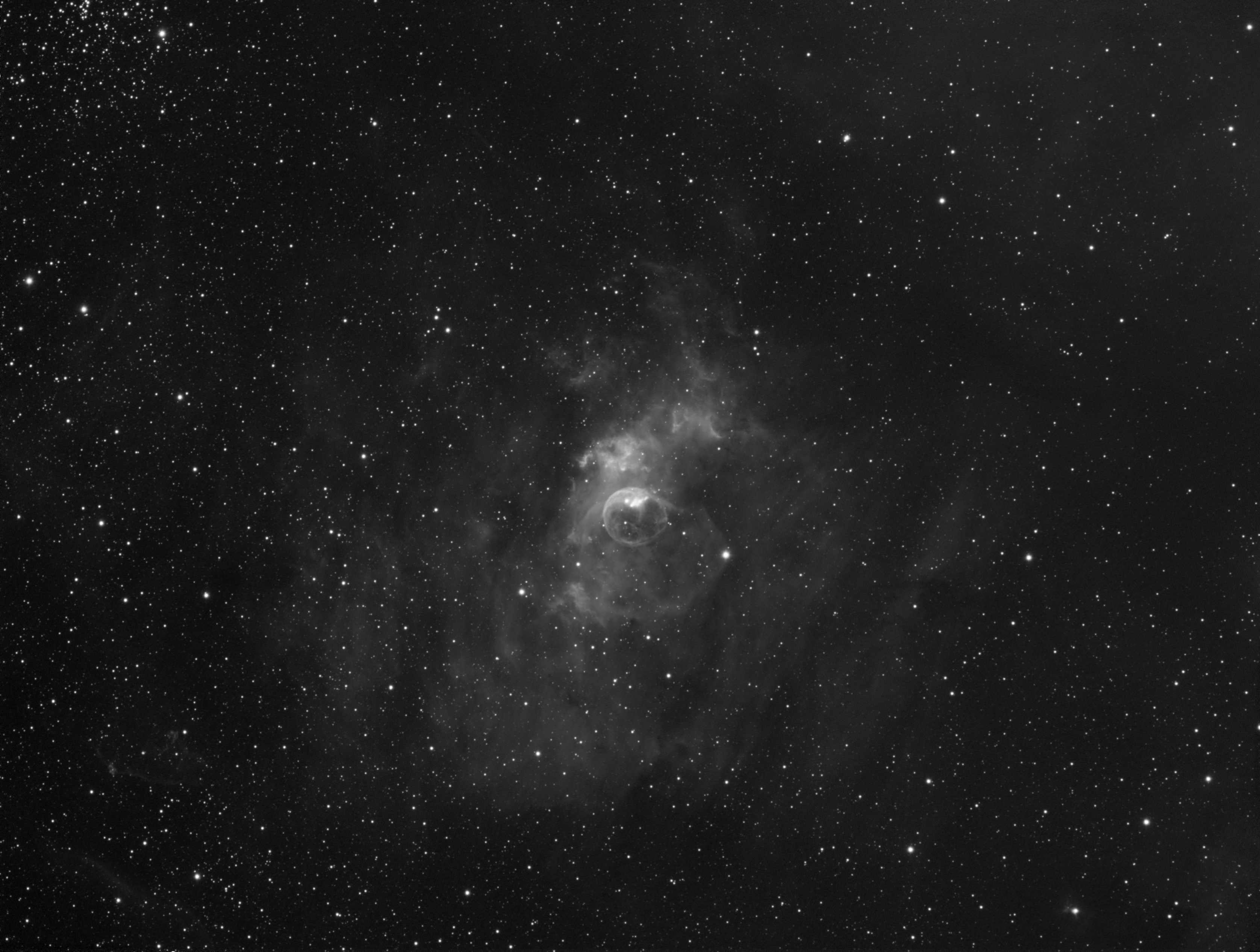 NGC 7635, the Bubble Nebula in Cassiopeia

This is NGC 7635, the Bubble Nebula. It is an emission nebula in the constellation Cassiopeia. The cluster of stars in the upper left corner is a portion of M52.

This is a monochrome hydrogen-alpha image and it was taken from the back yard in the summer.

Besides the Bubble Nebula, a few other favorite objects are overhead in the summer. Below is M57, also known as the Ring Nebula. M57 is a bright planetary nebula that is fairly easy to find even with a small telescope.

The M57 image took almost 5.5 hours of integration time over the course of three nights. It was taken with the CFF telescope and was done from the back yard in the city.

Next to M57 is M13, the Hercules Cluster. M13 is a globular cluster that is also quite bright. M13 looks very good in most telescopes and is spectacular in the larger ones.

The total exposure time for M13 was quite a bit shorter than for M57. It's only about two hours and was all done in a single night.

M29 below, also known as the Cooling Tower, is in a good position in the summer as well. It is close to the star Sadr in the Cygnus constellation. I've always liked visually observing this cluster so this year I tried taking a picture of it.

There is not much time invested in this image. Just a couple of hours. But the cluster is bright and easy to see with any telescope. So it made for a good test target while working out some minor problems with the imaging gear.

For such a short exposure time, the final picture came out surprisingly well. But it's not perfect. Among other problems, there was a tilt problem with one of the lenses ahead of the camera.

In any event, the cluster still shows well enough to be published here. And the final image does do a good job of showing how this part of the sky looks when viewing it live through an eyepiece.

Carbon stars are stars that have large amounts of carbon in their atmospheres. This occurs late in a star's life when it begins to run out of hydrogen. When that happens, it causes the star to begin fusing helium into carbon which results in an excess carbon build up in the star's atmosphere.

The carbon affects the outgoing light coming off the star and we see it as a unique deep red color.

One such star is Erakis, also known as Herschel's Garnet Star or Mu Cephei. Erakis is a supergiant carbon star located in the Cepheus constellation. Erakis is visible to the naked eye and is well worth looking at with a telescope. It's brightness and uniqe color make popular among visual observers. 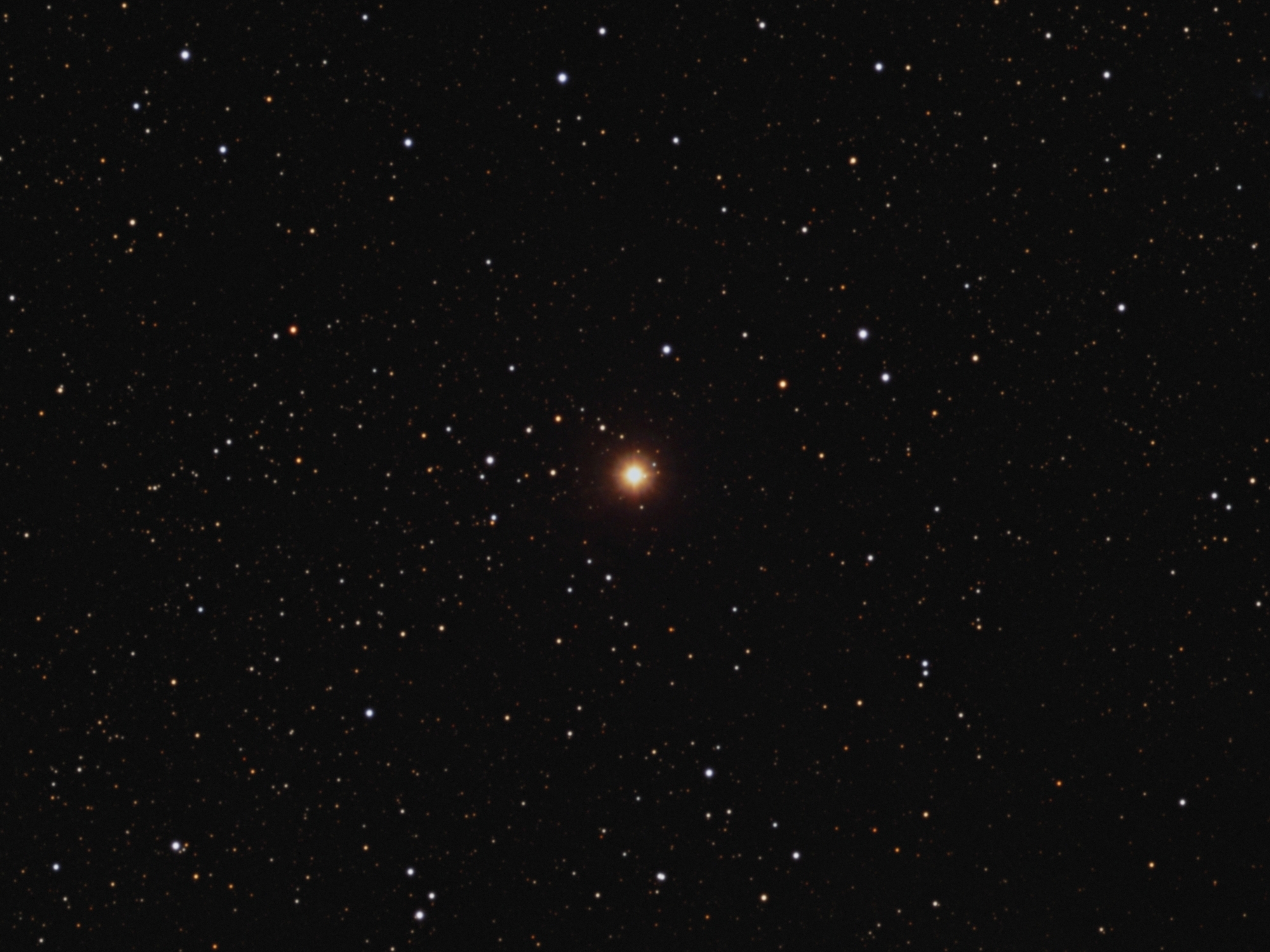 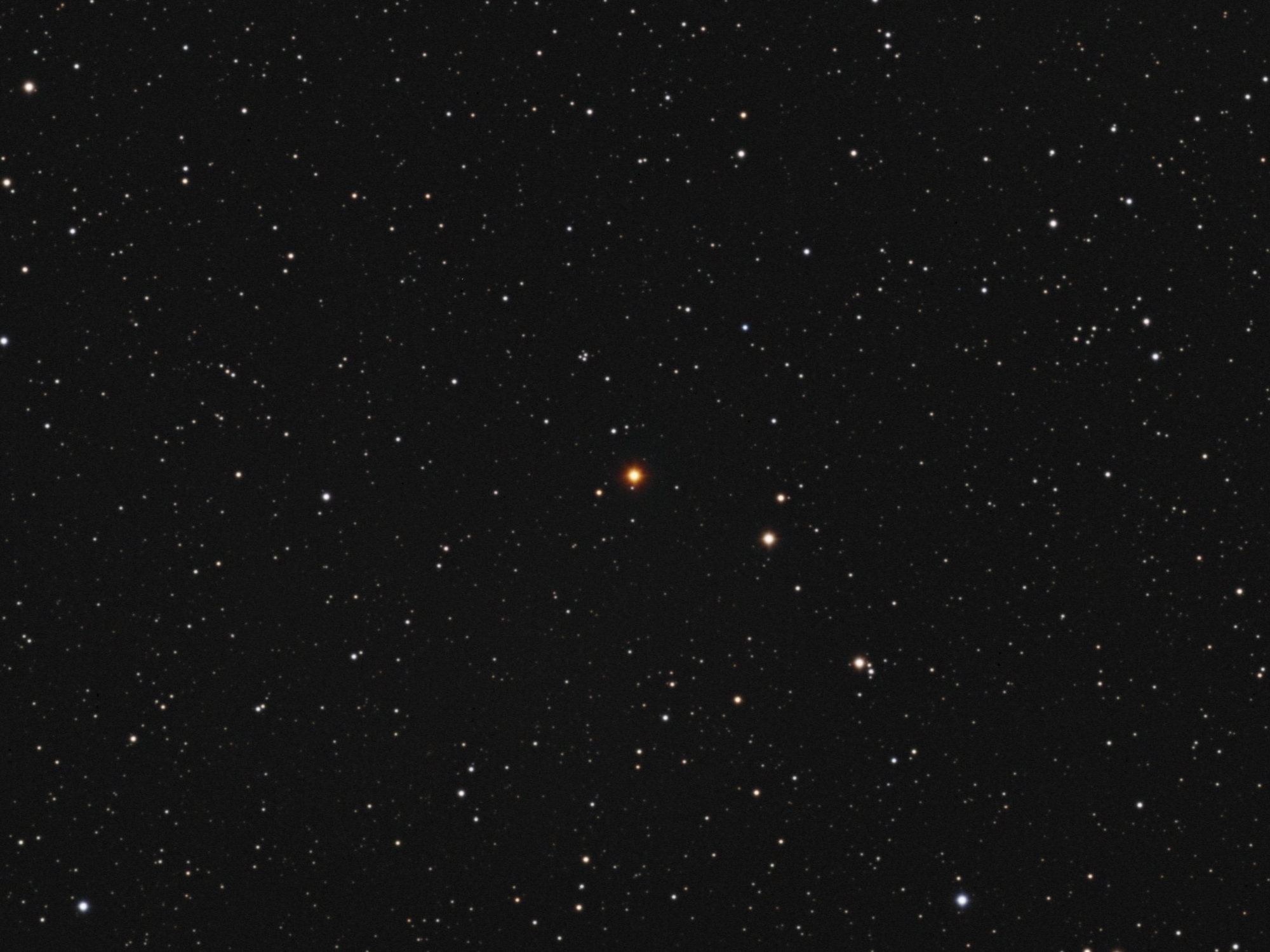 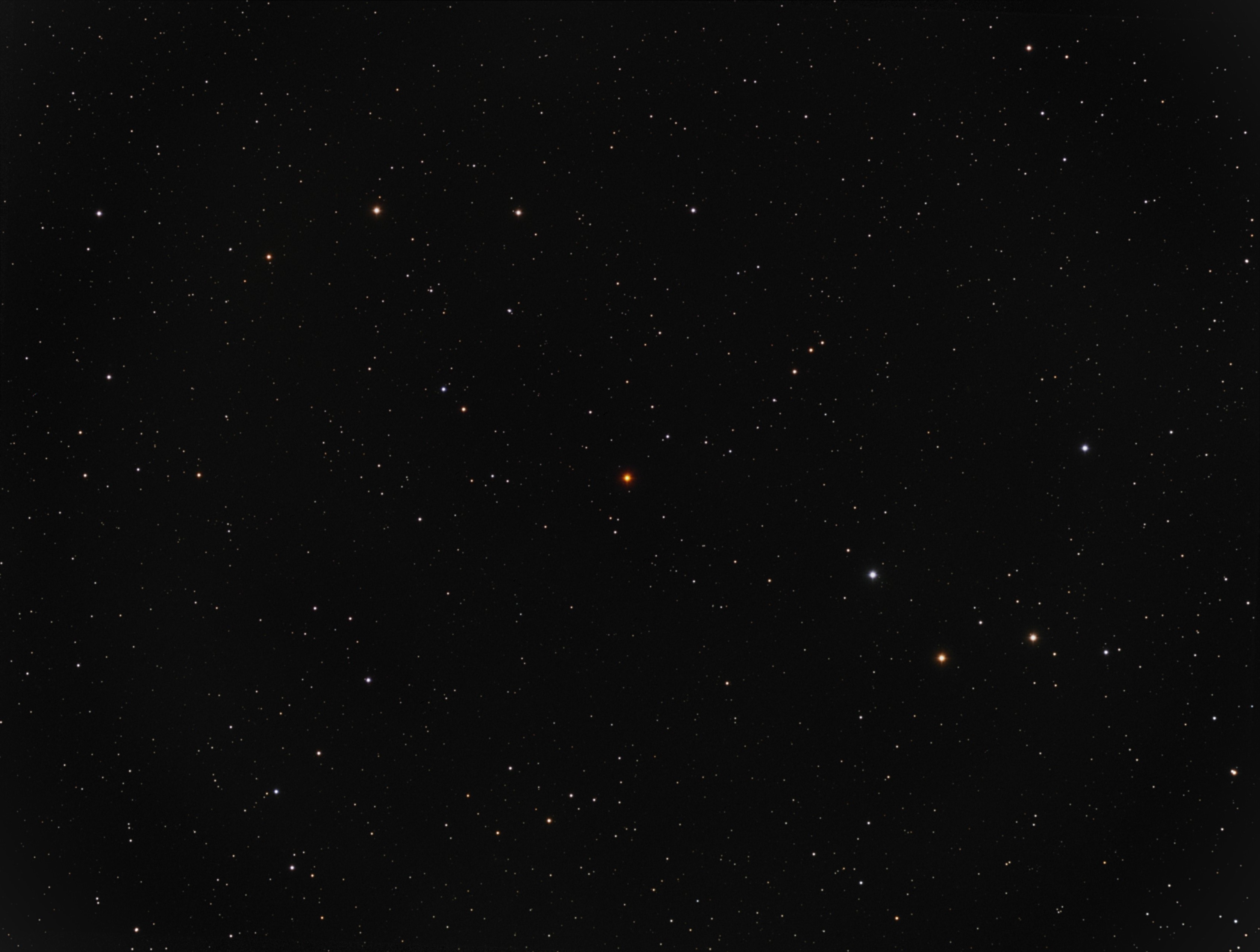 Besides this picture of Erakis, the site now includes photos of HK Lyrae and VX Andromedae along with a bunch of other carbon star images. You can find all the carbon star pictures in the new image gallery very sensibly titled "Carbon Stars".

One notable carbon star image is UU Aurigae. It is rather bright and the color came out well. WZ Cassiopeiae also looks good and it is located in a fairly dense starfield.

This time around, the website got a bit of an make-over too. First, by now you will have noted the new, and very fashionable, grey look. The fonts are also generally bigger and it should be easier to read on devices like large screen TV's or phones and tablets.

Use the new zoom function to find DY Persei in the center of this carbon star image.

To compliment the stylish spash of non-color the grey look gives us, the main index page has also been updated. The index thumbnails now have subtitles and thin borders that make them look sort of 3D. A cheesy and low-cost effect for sure but it does sort of look nice.

The zoom function on the detail pages has also been upgraded. The center now stays centered while zooming and the display is a lot more stable as a result.

A lot of the text has been updated and some old errors have finally been fixed. Like with all upgrades, new errors have been introduced as well. But the new errors are more sophisticated than the old errors and they are presented in an attractive multi-tone greyscale now. Who says progress is pointless?

And that's basically it for this year. The heavy smoke from forest fires cut out most of August, hence the grey look. And thick cloud plus snow and rain took care of September which just added to the grey look.

By working around the time the grey zone was in effect, I ended up with some deep sky photos taken in the spring and early summer and then some star images from the fall in late October. And we get a site make-over too I guess.

Well, the year's not actually over yet so we will see what November brings (which is cold, rain and snow so far). So, until later then, L8R.